“Less is more.” The common expression we often hear that minimalist embraces fully. Last year, I decided to simplify my life by removing the excess that’s been nothing but a distraction so I can focus on things important to me. Not only has minimalism given me mental clarity, it has opened my eyes to living more purposefully.

My desire to follow the minimalist path started when I came across a Ted Talk video and the speaker talked about living with less stuff and how it improved his livelihood for the better. I gained so much info from that video and I felt more motivated to do better in life.

For anyone out there looking to improve their life (even if it’s just one area of it), watching Ted Talks on minimalism can help you start.

The TED Talk videos below share various speakers thoughts on the concept of minimalism or the practice of intentionally living with fewer physical and mental distractions.

Through their personal stories, they share how they were enlightened by realizing that mass consumerism is not the path to happiness, wealth, or freedom. Being willing to take the often difficult steps of letting go of physical and mental clutter, these speakers share their new-found appreciation of living with less in order to gain more.

1. A Rich Life With Less Stuff. // The Minimalists

Authors Joshua Fields Millburn and Ryan Nicodemus from The Minimalists share their stories of how they were able to move away from stress, anxiety and discontent in their lives to living intentional lives of meaning and contribution.

Clearing the physical clutter from their daily lives was the first step to living a minimalist lifestyle which allowed them to concentrate on their passions and priorities. Their lives are now rich and fulfilling but not by being filled with useless material stuff.

Speaker Adam Baker challenges people to ask the question “What does freedom mean to you?” He encourages you to step back and analyze how you’re living your life. Be willing to answer that question for yourself and don’t let others answer it for you. He advocates becoming collectors of experiences rather than things. Stop collecting stuff and going into debt to try to find meaning. His message is to remove the excess from your life that is holding you back so that you can achieve freedom, security and happiness.

Jennifer L. Scott introduces the concept of a 10 core-item wardrobe as a way to dress yourself with ease as well as honing in on your true style. With a jam-packed closet of clothes that don’t fit or don’t represent who you are, you complicate a basic area of your life: your ability to dress and present yourself with ease. Using only 10 items to make up the core of your wardrobe, you save yourself from impulse fashion buys. Declutter your closet by asking, “does it fit?”, “is it my true style”, “do i even wear this?” Simplify your clothing to simplify your life.

This speaker’s message is that the accumulation of stuff makes life unnecessarily complicated. You can effectively lower your stress by downsizing. The less you own, the less there is for you to worry about.

Begin to eliminate clutter. Challenge yourself to get rid of one thing a day for 30 days. If you don’t use it or look at it, get rid of it. Stop buying just for buying’s sake. Happiness is a state of being, not a state of having.

Grant Blakeman asserts that we live in a world of abundant choices; in fact, too many choices. For a less-stressed life, we should begin to curate our lives actively by removing distractions. Find the negative space in your life and in your day so that you can actually process what’s happening rather than constantly being in a mode of decision making. Find the time to actually live, free from distraction.

The speaker Jon Jandai outlook on life is to become reliant on yourself, not the system or other people. You will live a simpler and less stressful life if you spend time learning about yourself rather than trying to achieve others’ goals for a life that is unnecessarily complicated. Intentionally create a simple life for yourself.

The central message of this speaker’s talk is to “go light.” As a culture, we are obsessed with the allure of “more” in every area of our lives. However, the accumulation and consumption of things are what weighs us down. Be willing to stop chasing “things” as a solution for happiness. Clear the mental and physical clutter. Your true abundance come from less.

8. The Art of Letting Go. // The Minimalists

Through a powerful story of having to clean out his mother’s house after her death, this speaker shares how this situation led him to examine his own life and accumulation of “things.” He embarked on a minimalistic approach to cleaning out his home and his life and realized that he needed to let go of what was weighing him down in order to move forward.

Ask yourself if you’re just a well-organized hoarder. How might your life be better with less? Answering this will help you learn the purpose of minimalism.

Marty Stano learned that freedom and mobility come with having fewer things to worry about. He found that through his practice of minimalism, he began to have more time, more energy, more money, and more happiness.

This practice can extend into all areas of life, including diet and exercise, communication, mental clarity, finances and more. Any aspect of your life and how you live can benefit from applying the concept of minimalism to it.

Dave Bruno asserts that simplicity is an actionable idea. He explains a challenge concept of living with just 100 things to prove that you can thrive and be successful without requiring excess. Freedom and power are gained when you pursue simplicity in your life, further proving that the modern era’s emphasis on excess has been wrong.

11. Getting Rid Of The Unnecessary To Get Down To Basics. // Colin Wright

This traveler realized that his “things” had become anchors that were holding him back from the freedom to travel. He came to see that those things were masquerading as representations of his success and that he needed to release them in order to find happiness. He began practicing living from a place of intention or focusing on the core of what’s important and getting rid of the excess.

12. From Clutter To Clarity. // Kerry Thomas

This speaker defines clutter is anything that keeps you from living the life you want to lead. Clutter is not just physical, its digital, mental, emotional, and spiritual. Clutter has one main cause: clutter is postponed decisions. You have the power to affect change by making a decision. After you make your decision, take action. Do something to move forward, Ultimately, the quality of your life is determined by the decisions you make about your stuff and about yourself.

Decluttering is a great start to getting organized. But what about other areas in your life like your home? Taking the leap to declutter your home can be intimidating which is why so many people avoid it. To simplify the process, I created the Declutter Your Space Binder Kit! This 32 page printable pack will help organize the chaos in your life.

Posted By: Diana Ajih · In: lifestyle 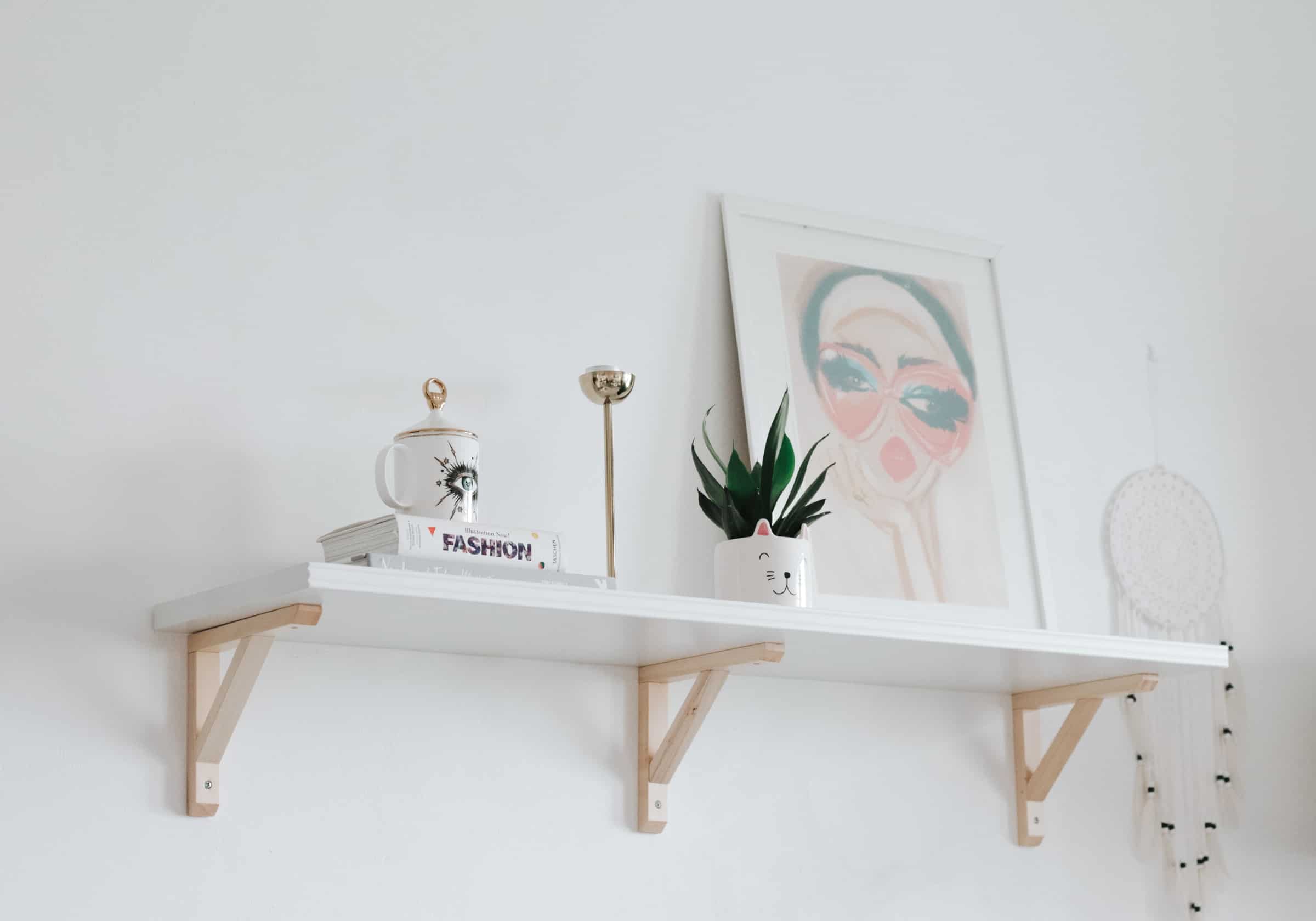 #MELEPartner // Spring is finally here! A change i

#ad // Waking up to a dirty messy bedroom is never

Spring has sprung! 🌸With any new season, it’s

A beautiful day in Los Angeles to stop and smell t